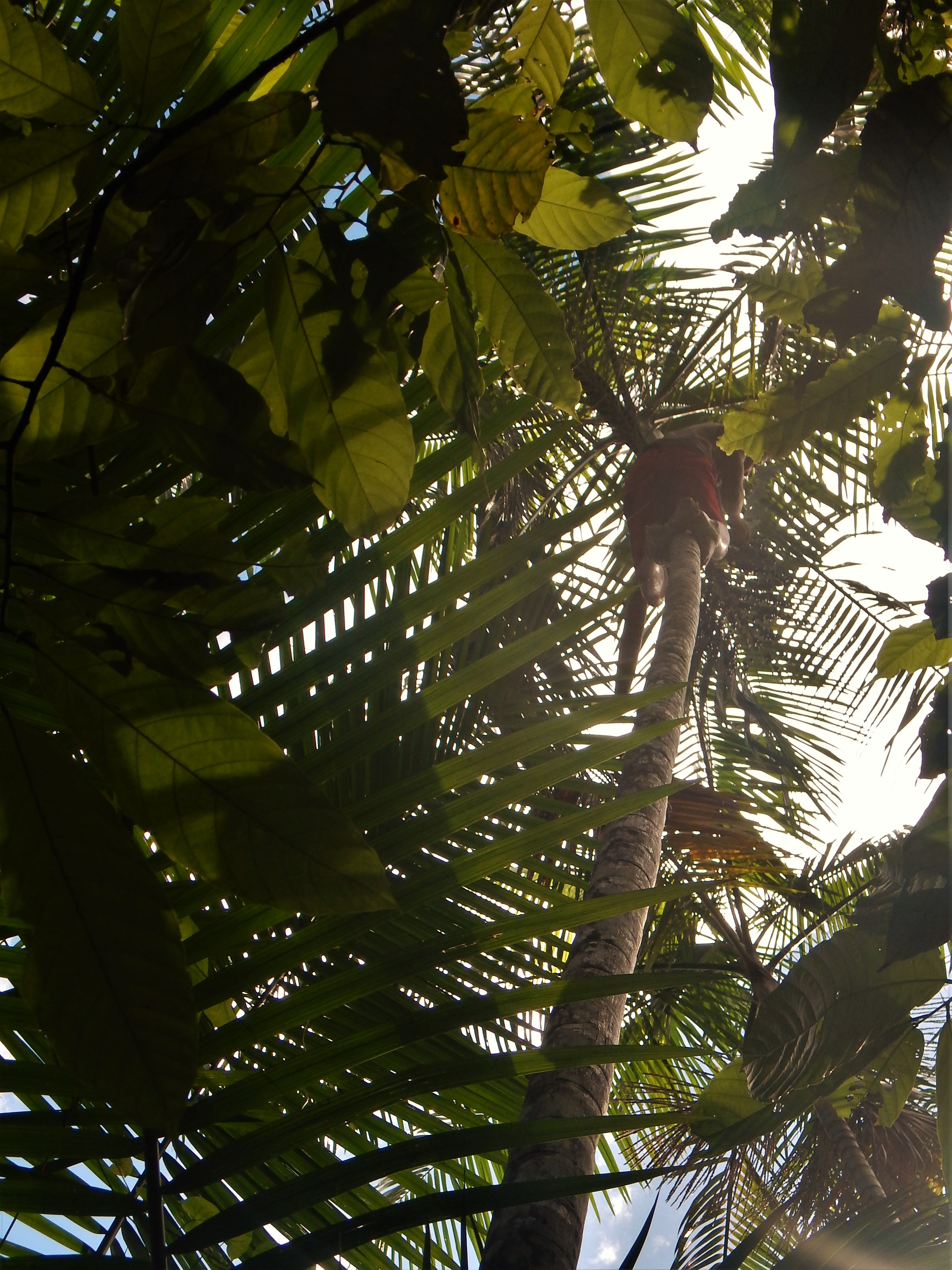 In three decades, açaí moved from providing sustenance for rural communities to an international superfood. Meanwhile, the timber industry was facing regulatory pressure and resource depletion. This pressure caused a need for communities to shift their focus to a new trade. Fortunately, açaí provided a nearly equivalent source of income for the local communities because of its high-profit potential. However, the intensification of açaí also exacerbated & created new vulnerabilities; mitigating the benefits associated with this demanded superfood. Still, many have turned to the açaí trade because of the need to replace income once made from the timber trade. Therefore, understanding the impact of this increased focus on açaí is necessary.

For a comprehensive view, a multiple-case study methodology is appropriate. The first community was Comunidade São Jorge, who work independently in this trade. The second community is called Coração de Jesus, which is actively participating with Sementes do Marajó, a grassroots organization. These communities are different in this aspect, but they are similar in population size, distance from the nearest city & port, and because of the percentage of individuals involved in açaí harvesting & sale. This research sought to understand how the intensification of açaí influenced the development of organizational processes, how these processes reflect against previous literature, and it assessed the impact of Sementes do Marajó on agroecosystem resilience. Through the analysis of previous research, observation of the communities, forty in-depth interviews, four gender-based focus groups, and seventy-three agricultural surveys in the communities, these questions were answered. In congruence with these answers, one focus group and eleven relevant actors brought forth necessary background information. 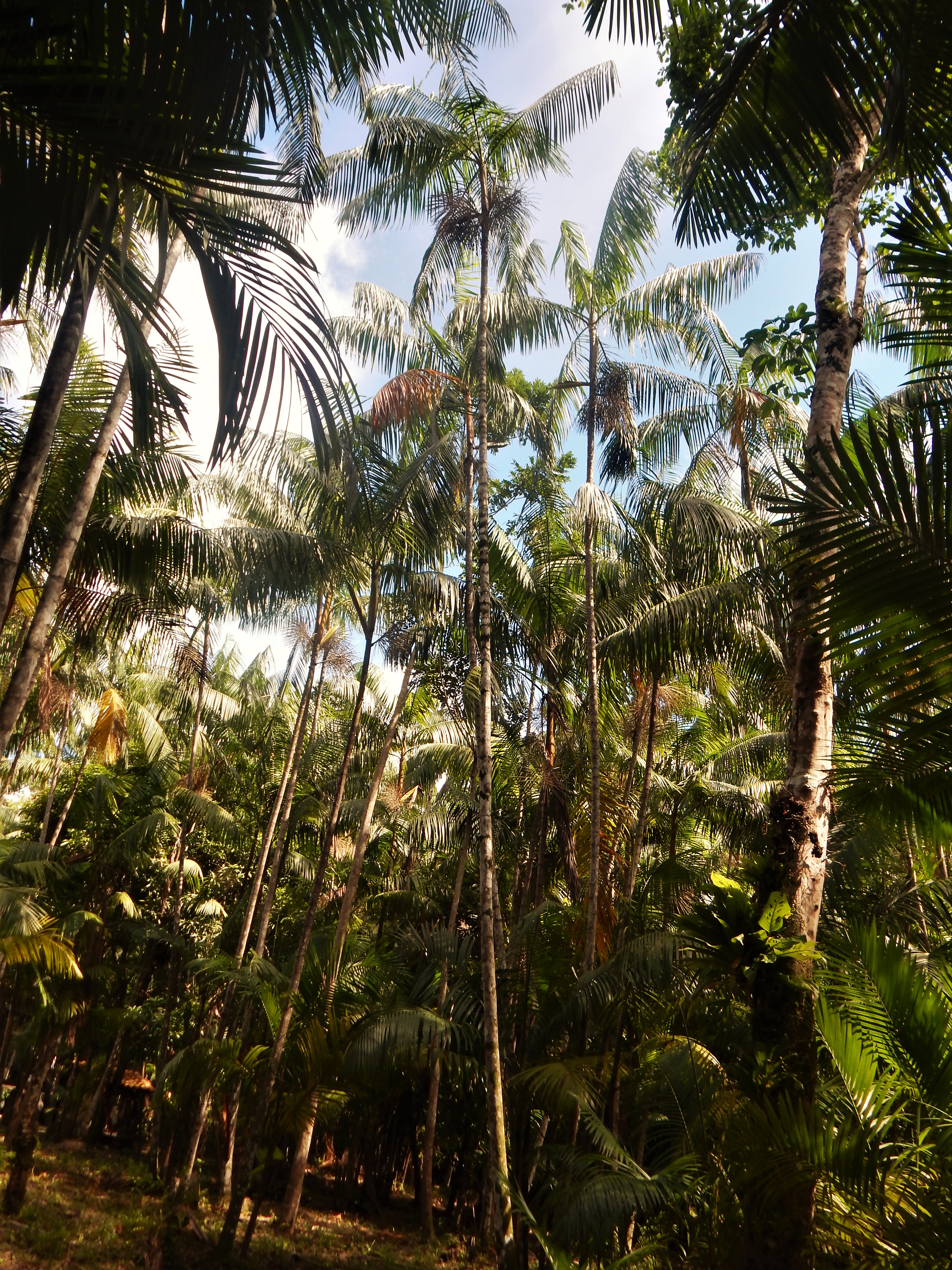 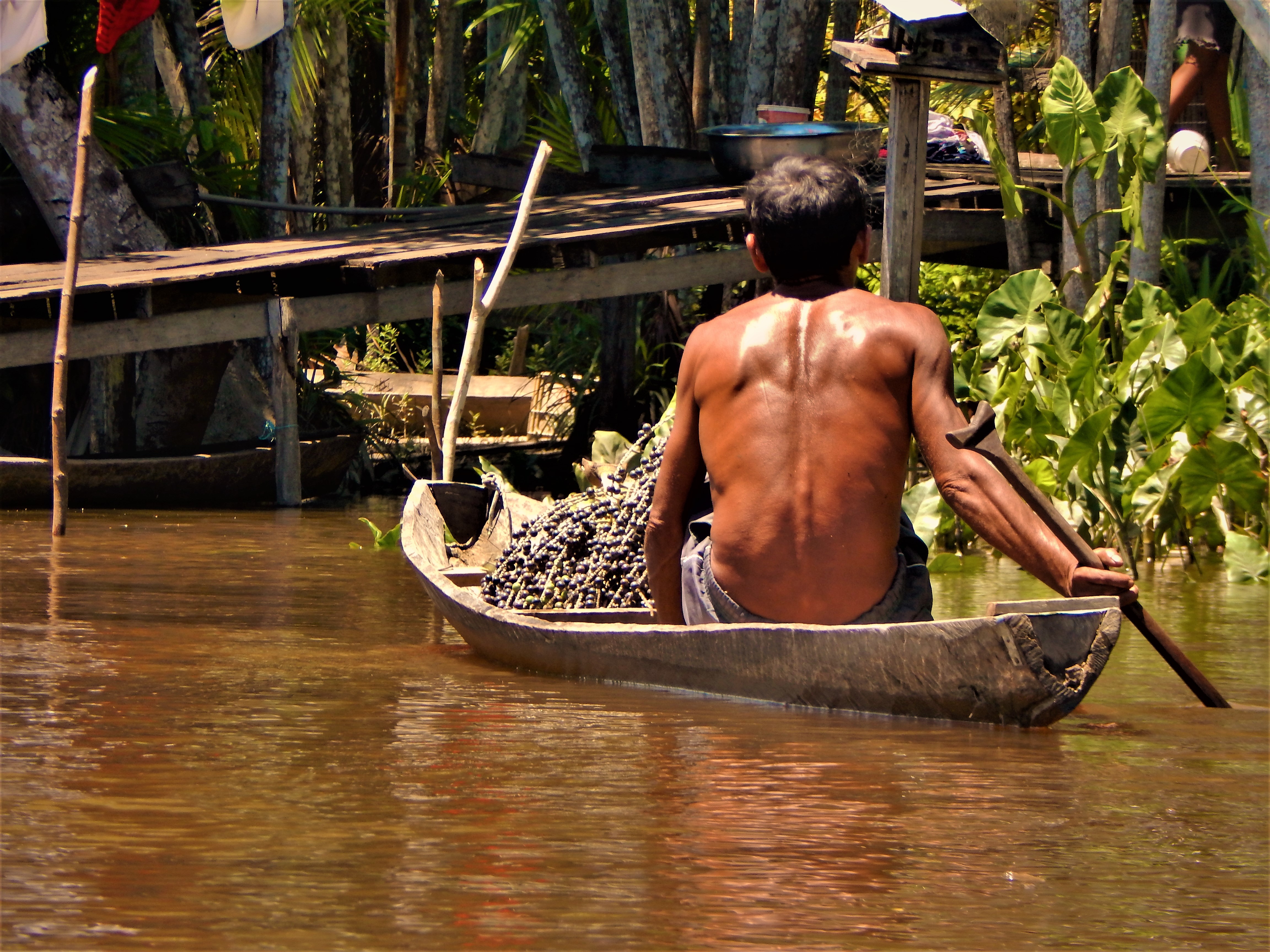 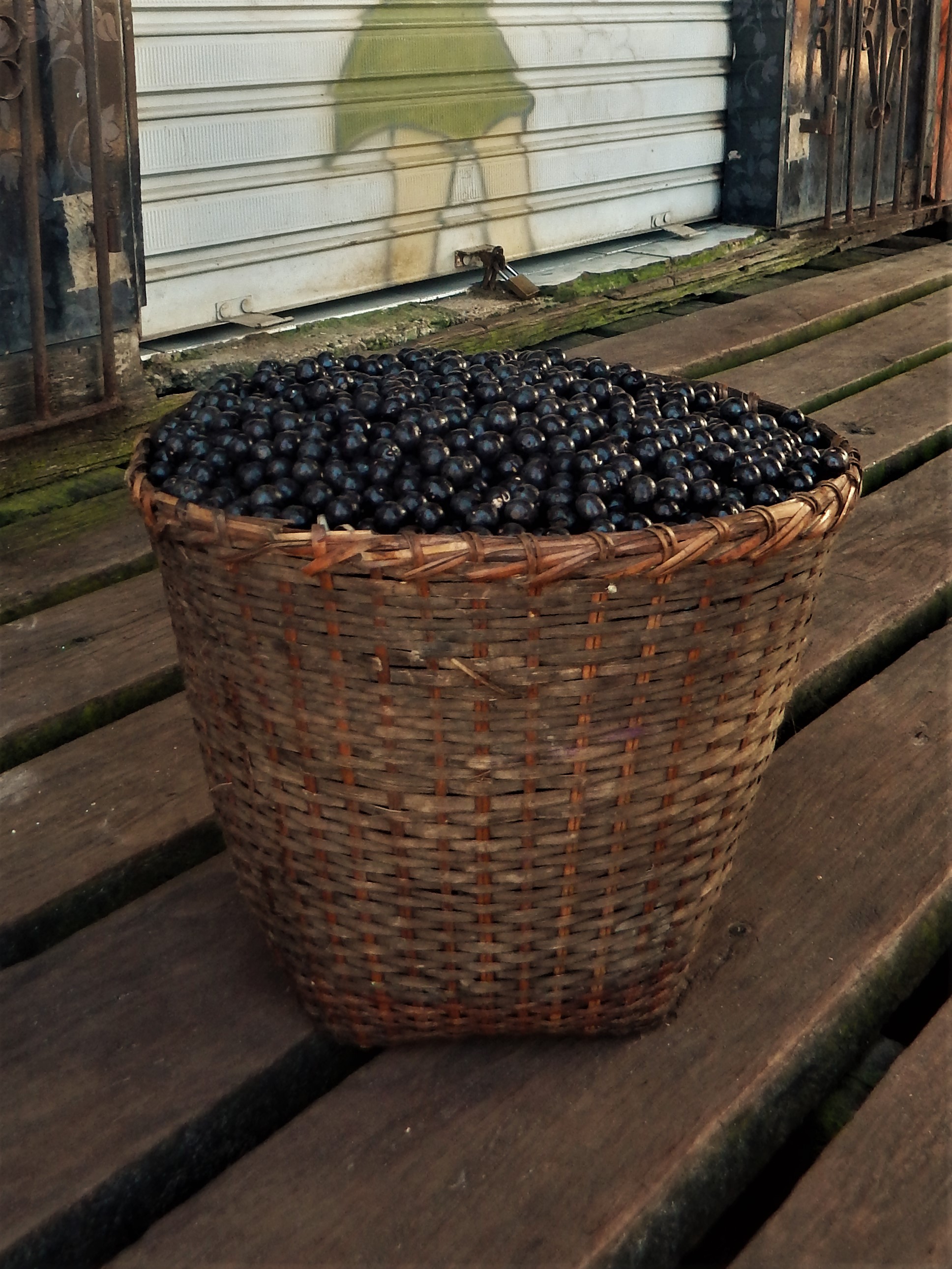